Whether you own an original mid-century modern abode or you’re in the process of building a new home with a mid-century feel, you might be wondering how to get – or keep – that distinctive look in the 21st century.

Our window experts are here with the best windows for mid-century modern homes and how to combine them in a beautifully vintage, yet modern way.

But first, let’s talk about what a mid-century modern home looks like. Knowing some of the hallmarks of mid-century architecture will help you choose the best window styles for your home.

Find the Perfect Windows for Your Home

Take the First Step, and Request a FREE Estimate Today

Mid-century modern homes have an unmistakable look. Some of the most telling architectural features are: 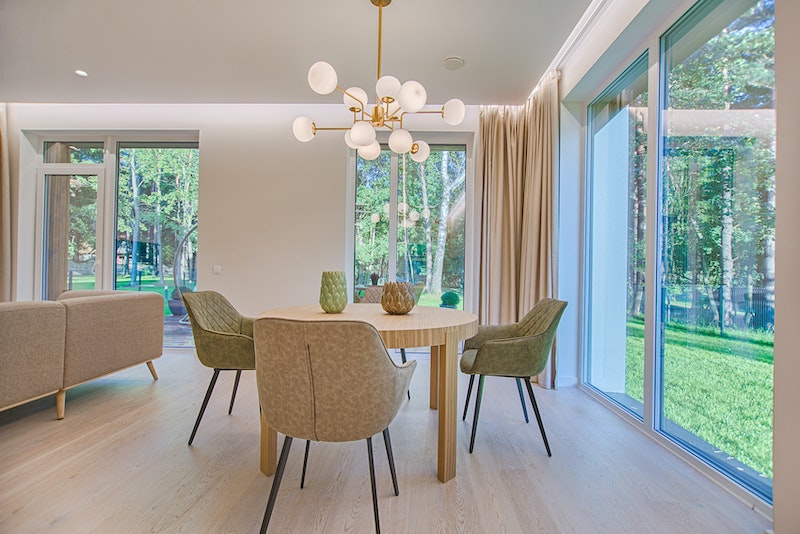 If you’re concerned about replacing the windows in your mid-century home, we understand. There are a lot of benefits to replacing them, however!

First, if the windows in your home are the original windows, they are past their prime. Most windows have a lifespan of 15-30 years, so windows from mid-century are definitely due for replacement.

In addition, for most of the past century, windows were single-pane. This type of window has no insulation and is not energy-efficient. Over the past few decades, window technology has advanced and we now have double- and triple-pane options that provide insulation and energy efficiency. Add low-E glass for extra energy efficiency and monthly savings on your energy bills.

Every window and door style we offer at Window World of Huntsville is ENERGY STAR Certified® and will meet or exceed the requirements for Huntsville’s climate.

With windows being such a large part of the architecture, it’s important to consider which styles work best with the original charm of mid-century modern homes. Here are four window styles and a bonus door style that are sure to bring your home into the 21st century while retaining the look that you fell in love with:

Awning windows are horizontal, making them a perfect fit for mid-century modern homes. They crank open outward, allowing plenty of fresh air inside. The open glass pane doesn’t have grilles so you can enjoy uninterrupted views and clean lines. It’s easy to create a wall of windows when you pair them with casement or double hung. 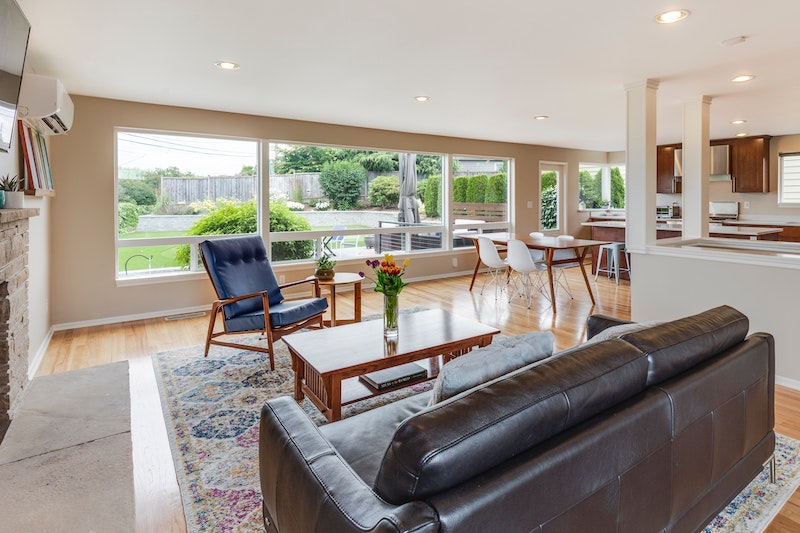 Another grille-free option, casement windows open up like a door. They allow for uninterrupted vertical views and plenty of fresh air. Put multiple casement windows side-by-side for a wall of beautiful windows, or pair them with awning windows for floor-to-ceiling views of the great outdoors. Either way, they’ll keep the original charm and openness of your mid-century modern home intact. 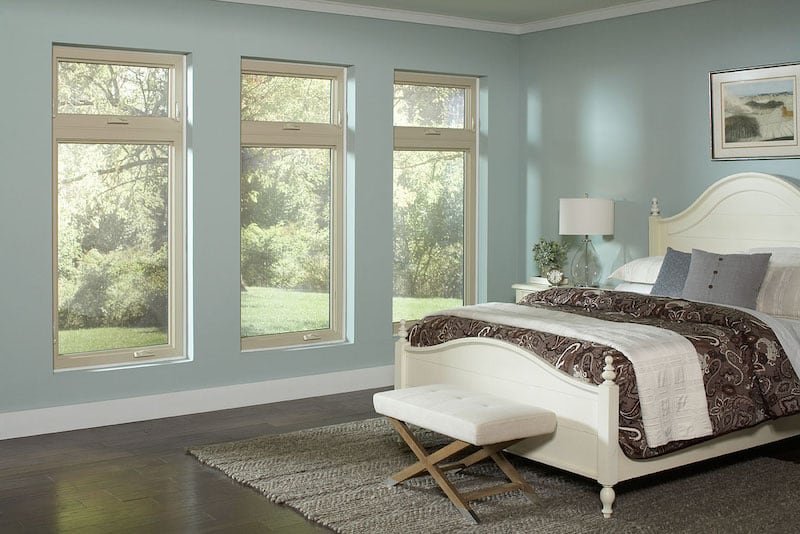 A classic window that fits nearly any architectural style, double hung windows will look beautiful in your mid-century modern home. Available in a variety of colors and built to fit into your existing window space, they’re versatile enough to match any decor. 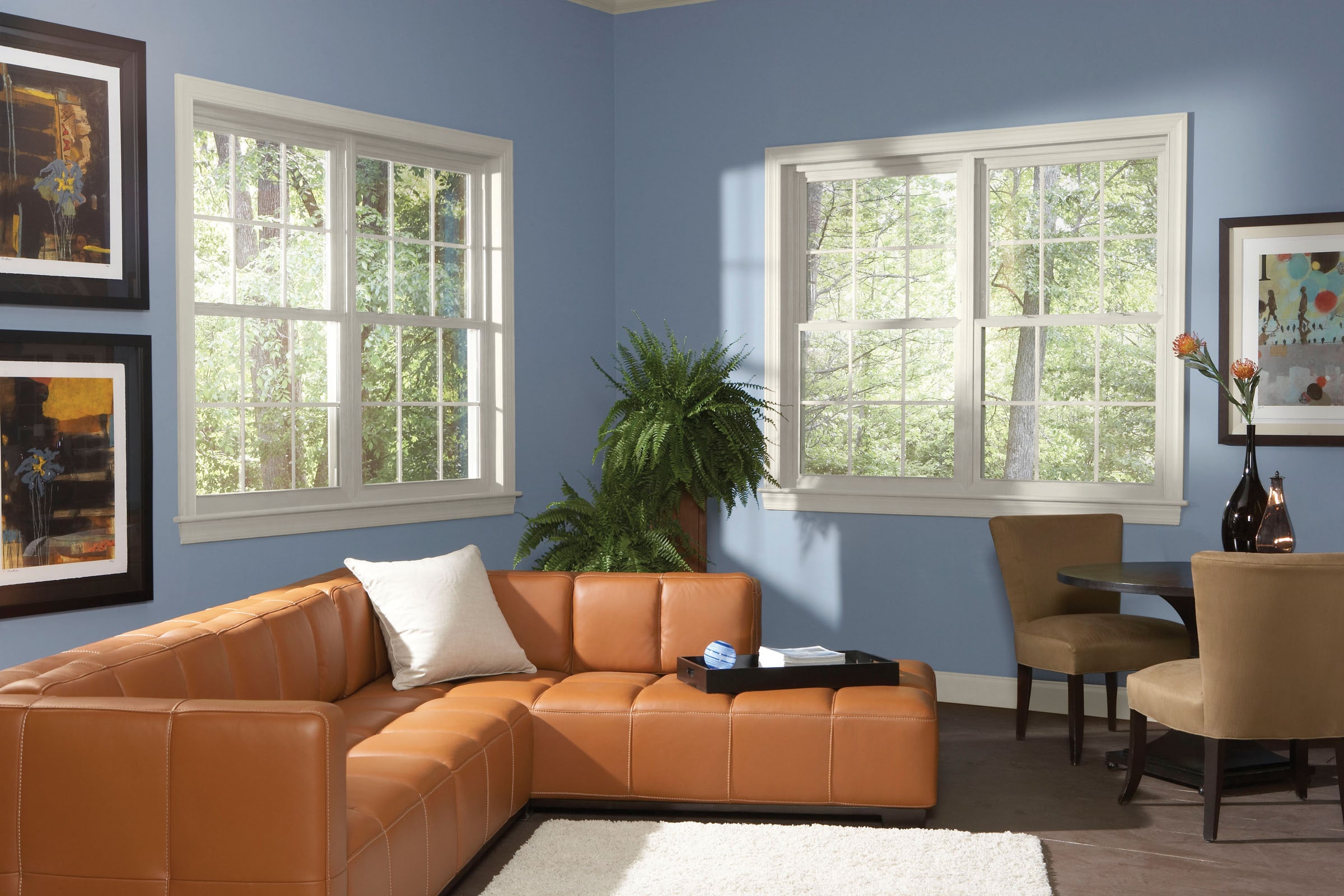 Sliding windows open up any room, making them a great choice for mid-century modern architecture. Large sliding windows allow in plenty of natural light and fresh air, making them as functional as they are beautiful. Choose from 2-lite and 3-lite sliders to perfectly fit your space. 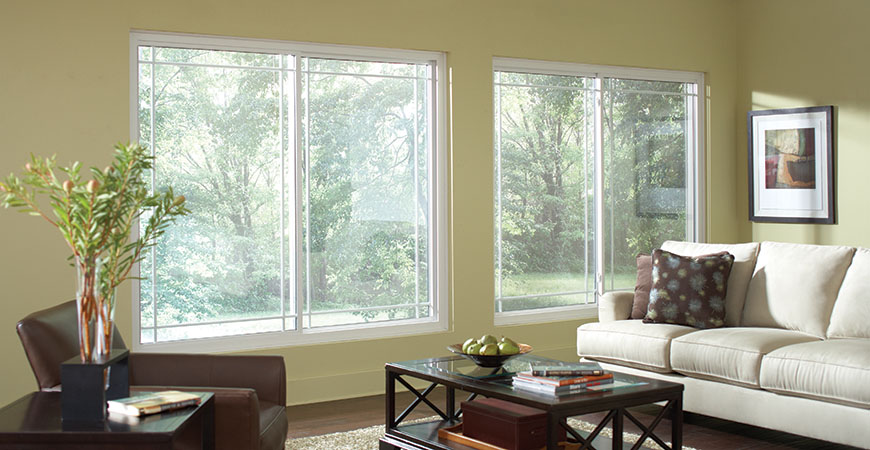 Mid-century modern design is unique, which means that conventional window shapes may not always work. If your home has uniquely shaped window openings, our custom windows allow you to upgrade it without needing to compromise or change the shape of your window. 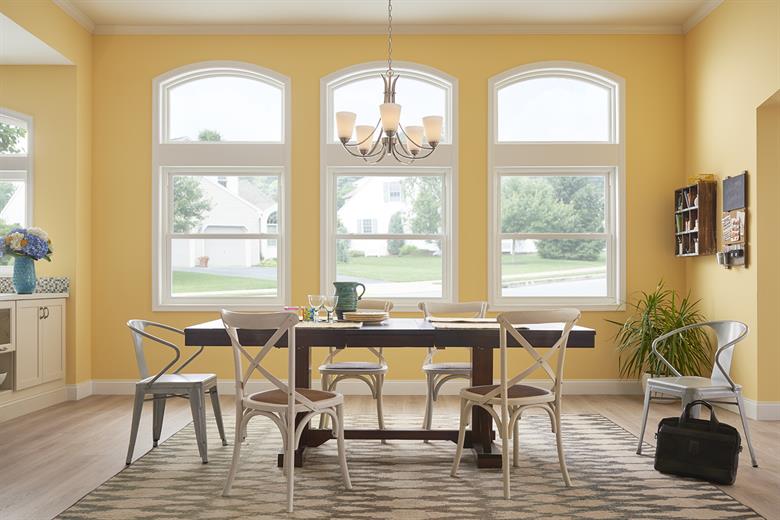 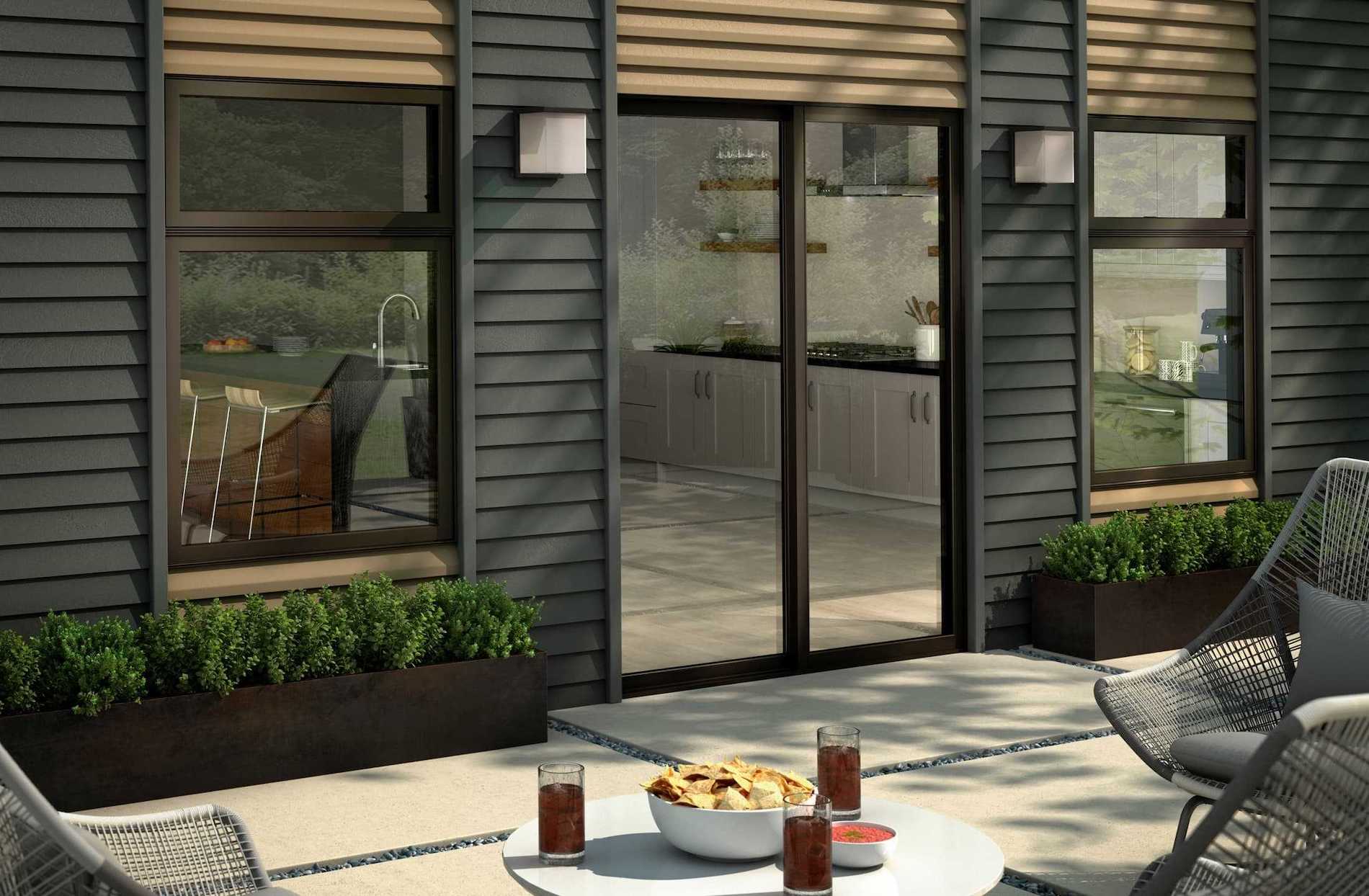 Bring Your Mid-Century Home Into The 21st Century